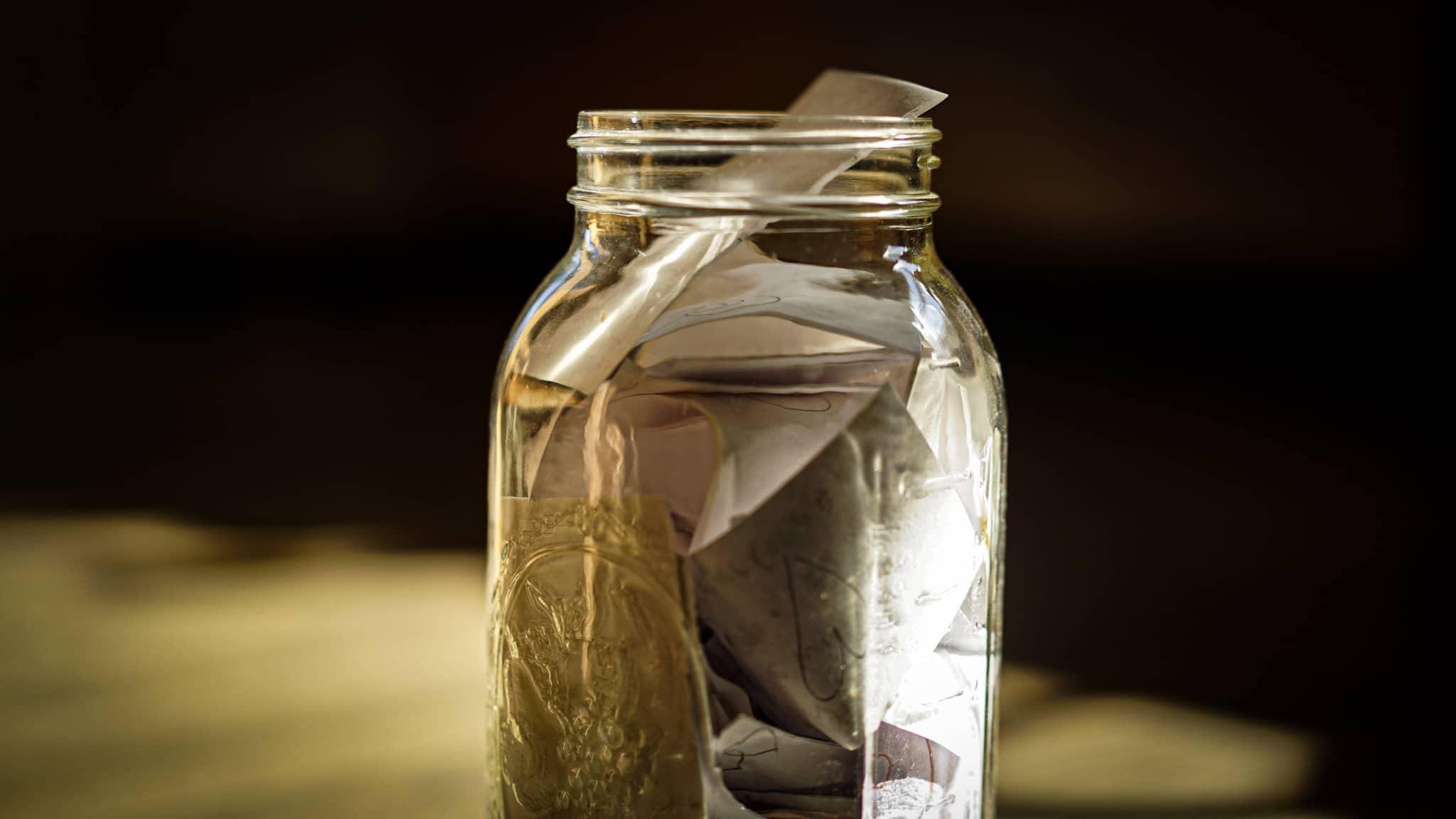 It's the thought that counts

We say “it’s the thought that counts” when gifts fail. Ironically, we understand what the gift is trying to convey when it’s off the mark.

When my mom was turning 75, failure was not an option. My sisters and I knew we had to do something momentous. But none of the typical things you buy felt big enough for the occasion. Then one of my sisters came up with this idea: write short notes—memories, things we love about her, etc.—and put them in a jar. In some ways, it felt like we were intentionally creating a failed gift in order to bring the thought behing the gift front and center. No cashmere sweaters. No fancy jewelry. Just a jar with some notes.

On my next big birthday, my family did the same thing for me. A simple jar with notes. One of my favorites, written by my daughter, is “I love the way you except everyone.”

So was the simple “failed gift” a success? I keep the jar on my night stand by my bed. It’s one of my favorite presents ever. That said, I’m not sure my mom would say the same thing. She keeps her jar on a shelf in the family room alongside long forgotten books and old photos. Would she have preferred a nice pair of earrings? She would never tell me if she did. But I like to think that a simple jar filled with thoughts counted for something special. 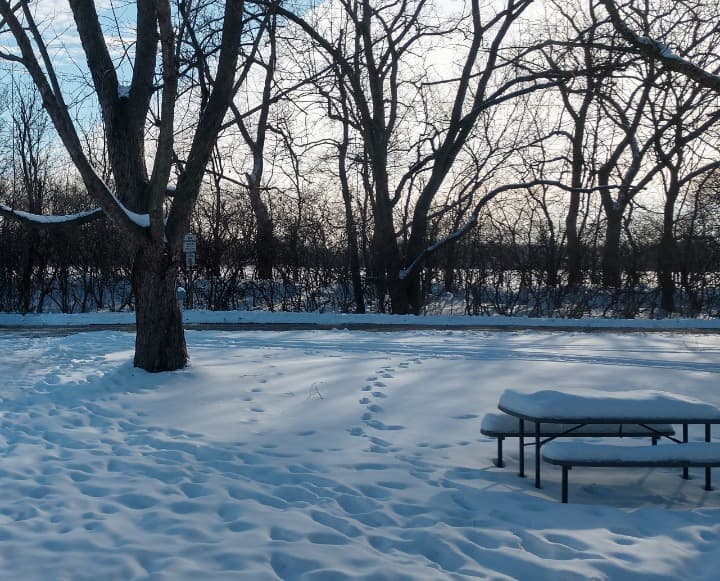 My mom was a tough old Chicago Pol’. My favorite memories of us are long battles where we entered into the (emotional) thunderdome and came out together with a new mutual understanding. My mom would have disagreed with my view of her and our relationship, strongly, vehemently, and we’d probably get into a fight about it. You get the idea. This isn’t about that though. She’d like this story.

Last winter, right before Christmas, my wife’s dad passed away from COVID. So we packed up and went to the cornfields of Illinois to help my mother in law with all of the things that need to be done after a death. It was a lot of going through papers, closing online accounts, dropping off death certificates. The backbone of my relationship with my mother-in-law and my job while I was there was making damn good pizza & pancakes (essentially I’m good at round carbs that start with P). That may not sound like a lot, but you can get pretty far with food in the midwest.

My mom’s greatest fear, the wolf she felt was constantly at the door, was the idea of her children being cold or hungry. Like most of her adversaries, cold and hunger were outmatched and outgunned (and honestly, largely non-existent in our middle-class lives). I could eat us into a second mortgage while growing up, and my mom would let me. So when it came to my first scouts’ winter camping trip, my mom went to the camping goods store and grabbed a sales person and said “What do I need to get to keep my kid warm on this camping trip where he’ll be outside, in a tent, in January?” There wasn’t a single thing that man suggested that my mom didn’t get three of.

Halfway through last January, while we were in Illinois, the cold bore down on the midwestern plains with a vigor that put most home insulation through its paces. As much as I hate to admit it, California temperatures have softened my bones and thinned my blood and to my shame, I sometimes enjoy the use of a hoodie and a jacket in Illinois winters. I was trying to grin and bear it until one night I woke up to something that sounded like someone quickly and expertly hammering out morse code with 2 dominoes. I whispered “what is that” and it stopped. Apparently my teeth were chattering so loud it woke me up.

That weekend we made a short trip into Chicago and stopped at my parents’ house. My mom has been gone for almost three years now, but it will always be my parents’ house. I picked up sandwiches from the best sandwich place in America (Eastern Style, get it while you can, I don’t know how much longer that guy is going to be there) and brought dinner to my dad. We chatted for a bit and I told him how cold I was out on the plains of Illinois (the city stays warmer due to the lake effect) and he asked “Well do you want 3 pairs of long johns?” A little dumb founded I asked “wait, from like, scouts?” “Yep” he responded. Two of them were still in the packaging. I put them on, and they still fit (I was a tall 12 year old). I took them back to my mother-in-law’s with me and they kept me from chattering until the cold spell passed.

I don’t know if warmth was a thing I remember in our relationship very often. But my mom was the kind of tough that planned to keep her family warm for winters that came after her. That’s probably the best gift I’ve been given. 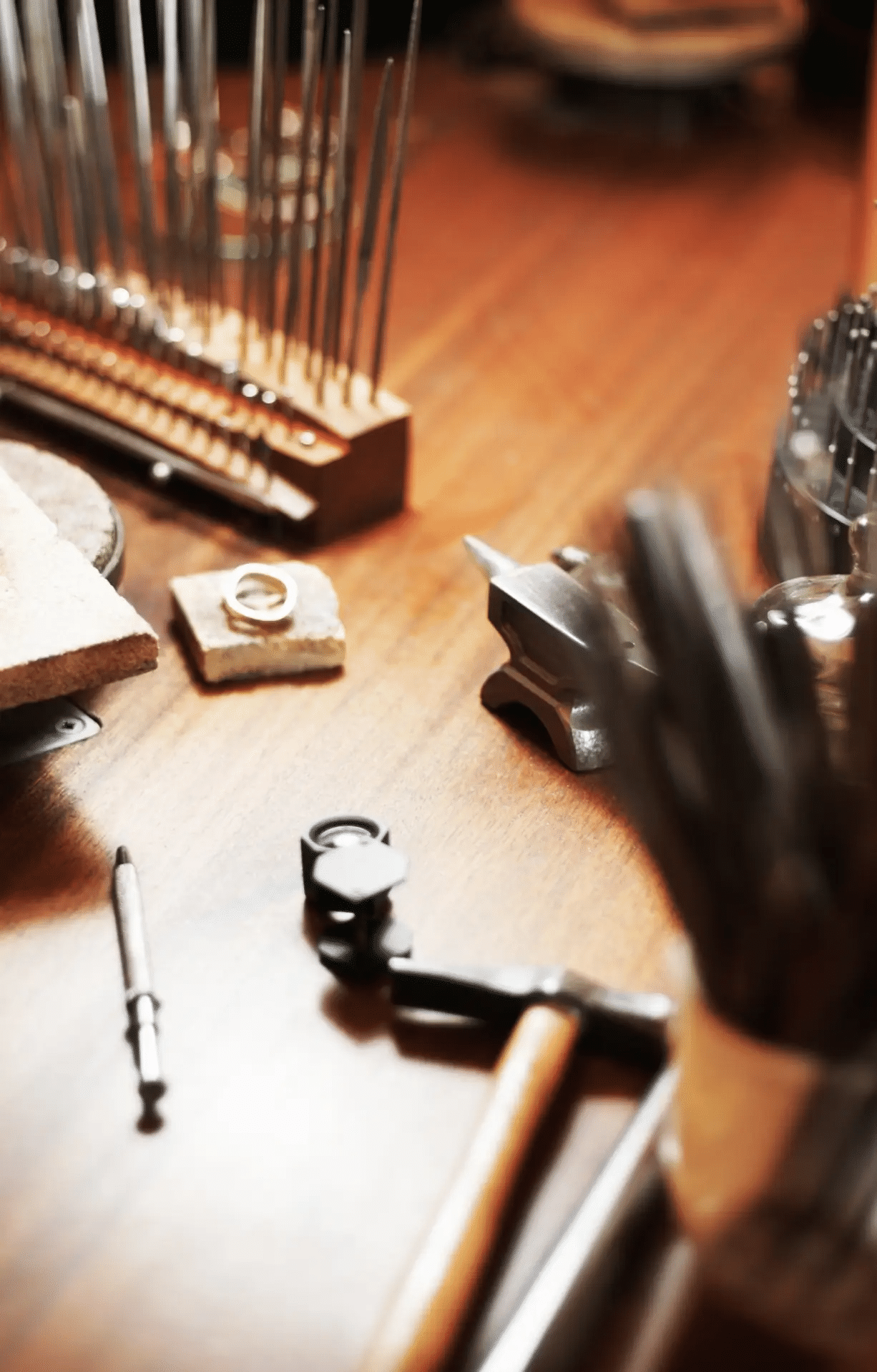 The gift of no-pressure

In my penny-pinching college days, I had a holiday tradition amongst my close friends — stocking stuffers must consist only of items procured from a convenience store (Walgreens, CVS, etc), on sale, and at the last minute (i.e., the night before). They could be assembled, re-assembled, and re-packaged however you’d like, but the individual components must come from a last minute holiday sale.

This, of course, was a shrewd financial move — a surprising amount is on sale around that time, and convenience stores/drug stores have a lot of stock they're eager to get rid of. By making it a fun tradition for everyone, I was absolving myself (as well as my friends and family) of any implications of being a "cheap skate". It’s a tradition, after all. But it also had the bonus side effect of drastically lowering everyone's stress levels. Gift giving anxiety is a real thing, and sometimes the best gift we can give each-other is just to lower the stakes, to turn the stress of holiday giving into — to paraphrase Whose Line is it Anyway — a game where everything is made up, and the points don't matter.

Importantly, this doesn't mean gag gifts distributed without thought and care — no one needs more landfill. The game is making something out of nothing (or very little), something that shows your unique insight into a person. Like any game, this is more fun with constraints — limited time, limited budget, limited options — and more fun when everyone participates. Well executed, it shows ingenuity, creativity, and a far greater depth of insight than picking something off an Amazon wishlist. You can go a long way with some creative, thoughtful packaging. Assembly is everything.

With 2020 and 2021 being such stressful years, it feels like an apt time to revive this tradition, although the rules and parameters may change. There’s a craft store near my home that seems to be in a perpetual state of close-out sale, so the theme this year is, fittingly, “craft store holiday sale” — what can you make for someone based only on items on sale at the craft store. My mother is participating too — she likes to knit, and loves a good excuse for a sale. And now, she has an excuse to buy whatever yarn is on sale, and knit me another scarf that I do not need, but will absolutely cherish. We both win. 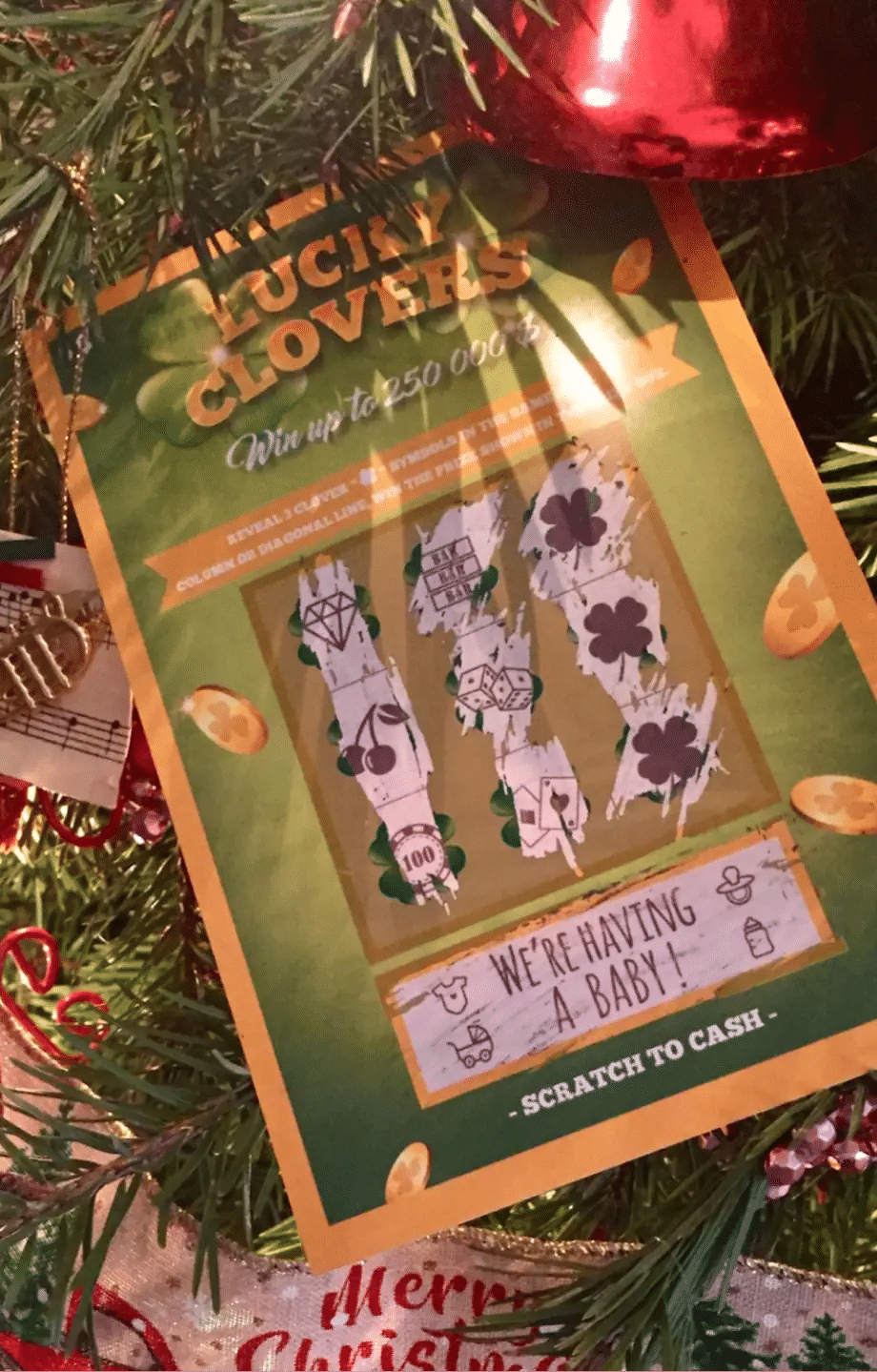 Christmas has always been my mom's favorite holiday — and she always made it special for me. But my parents live in Pennsylvania, and I now live in California. So we're not always together for Christmas these days.

In 2019, I flew in for Thanksgiving, but I couldn't make it for Christmas. Even though I was able to visit, I could tell my mom was sad. Christmas is her holiday.

And then something happened. I flew back to California, and that very night, my wife and I found out we were going to have a baby. We visited the doctor to confirm and then changed our holiday plans. On December 23, we took a red-eye flight across the country. And on Christmas Eve morning, after we knocked, my mom opened the door in complete shock. 30 minutes later, my parents completed a pair of fake scratch-offs to reveal yet another surprise — that they were going to be grandparents.

So that was my gift — being present. Being able to give my parents a hug instead of a phone call. Fine, the baby news was a nice touch.

I'll never forget that trip. It was magical. Of course, 2020 turned the world on its head soon after. The idea of flying anywhere soon became unthinkable. The more time that goes by, the more grateful I feel for that time — and to have such wonderful people in my life.

Are you ready for the purpose economy?

Are you designing with equity in mind?